MY FIRST BORN CHANGED A STUBBORN AND JUDGMENTAL MAN

Get to know Jason and his story being introduced to autism. His story led him to start West Georgia Autism Foundation, which is now a 501c3 nonprofit organization.

As the first born male, “success” is expected.  “Failure is unacceptable.”

Growing up with three younger sisters, I never had a brother to compete with.  While this eased some of the self imposed expectations and the expectations of others, being “the best” at whatever I was doing and trying to make others proud of me consumed my life.

God probably did not like this unhealthy and unbalanced lifestyle. His most stubborn children, like me, take awhile to see the truth.

On December 18, 2005, a truth that would change my worldview arrived. Jason W. Swindle Jr. “Jake” was the first child my wife and I were blessed with.  He was a healthy little guy. By the time he was two, I had already planned where we would hunt together in the future, what position he would play in football, and what type of law would be best for him to practice.

He was just a smaller version of me.   He would “succeed” in areas where I believed I fell short.  Right?

At 32, I was clueless about many things, including how to be a father.

2009 – Jake is not talking.  Family members start to wonder why.  Research is done by all except me. I knew that Jake must be stubborn and would talk when he chose.  No reason to research anything.

Late 2009 – Family members begin to suggest that Jake be tested for autism.  Autism?? Jake?? No sir, he would not be autistic. Although completely ignorant at the time, I thought I knew a little something about autism.  It was all bad. It meant being retarded or unable to speak, or lots of other things.

No.  My child would not be tested.  Ever.

As the days passed, I noticed that Jake was an energetic child.  I also began to notice more and more that he was not talking back to me when I tried to speak to him.  The word “autism” continued to be discussed until I insisted that it not be discussed around me.

One night, my wife grabbed my shoulders and said, “Look here.  Our son is getting tested. So, change the attitude and get with the program.”  I finally gave in…….

Jake was diagnosed as having high functioning autism, or what is commonly known as “Aspergers.”  At first, I did not accept the diagnosis. We needed a second opinion. How could they know at such a young age?  This was not going to be accepted.

I was full of anger for days.  I did not speak of the “a” word.  I lived in a state of ignorance and denial.

One day, my mother called from her home near Appomattox, Virginia.  She is a nurse and very familiar with autism. She said, “Jake (which is what I was called as a child) why are you so afraid?  Your son is autistic. You can either accept it and be the best father you can be or run from the reality like a coward. By the way, as you are deciding whether or not to be a man, consider educating yourself a little on autism.”

That got my attention.

Jake is 12 years old now.  I love him and his little brother, Reagan, more than anything in the world.

Jake will probably never want to hunt or play football.  Who knows what he will do with his abilities, like building anything you ask out of a massive pile of legos?  Today, I don’t care what he does as long as he truly does his best.

Like everyone, Jake has struggled at times.  He has become frustrated. He has asked me “why am I like this?”

“Jake, God has given you special gifts that you do not see yet.  You will realize them when you are older. More importantly, God made you exactly the way He wanted you to be.  I love you just the way you are.”

Over the years, I have taught Jake a few things.  Little does he know that he has already taught me more about life than any person I have ever met.

President and Chairman of the Board, WGAF

WGAF is a 501c3 nonprofit organization. 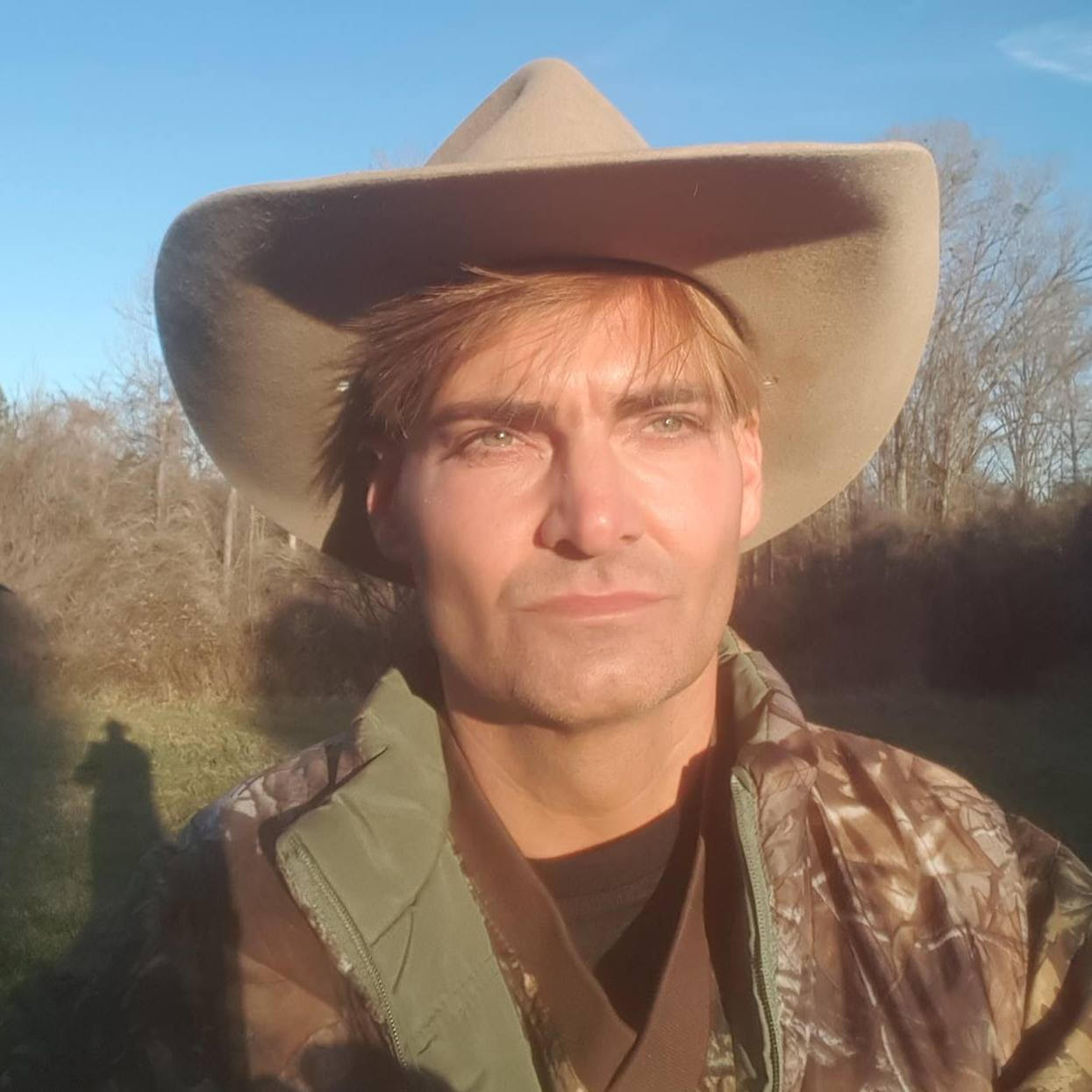